On April 8, 2021 a beloved member of the NOVA Community, Jim Weber, died peacefully.

Jim Weber was a stand-up, straight-talking, life-loving, all around good guy – a wonderful    guy!  He lived with joy, and generously shared what he enjoyed - fun times, music, dancing, deep thinking and practical advice. Like all of us, he struggled to make sense of the incomprehensible, and that too, he shared. He offered help and support when they were needed; his presence inspired confidence. He was a rock. With Jim, what you saw was what you got. No pretense, just Jim.

Jim was the kind of guy you could call up and say something is broken – and he would give you the answer on how to fix it/patch it or just tell you that you didn’t really need it anyway!!  His garage was one of his prides – he said it was bigger than his house – and that’s probably true!  It is a treasure trove of old cars and old memories!

A Texas Two-Step king, lover of off-beat country-type music, and holder of lots of unusual trivia!! His dance moves were smooth and understated – he was easy to follow and a terrific twirler!!
At a Nova retreat one year we had each been asked to bring a special piece of music. When it was Jim's turn he played John Prine and Iris DeMent singing In Spite of Ourselves. It has to be one of the least churchy songs ever written, and stood in stark contrast to some of the other music we heard that night. By the time it was over, we were laughing uproariously. Jim soaked it up. He beamed. It was one of Jim’s favorites (listen to it and you’ll love it too).
He loved his family with his whole being.
Jim Weber, presente! 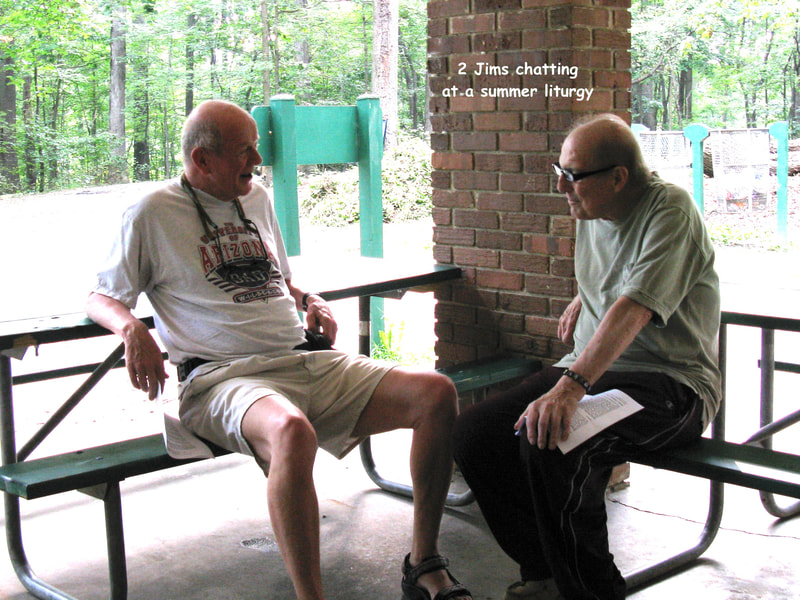 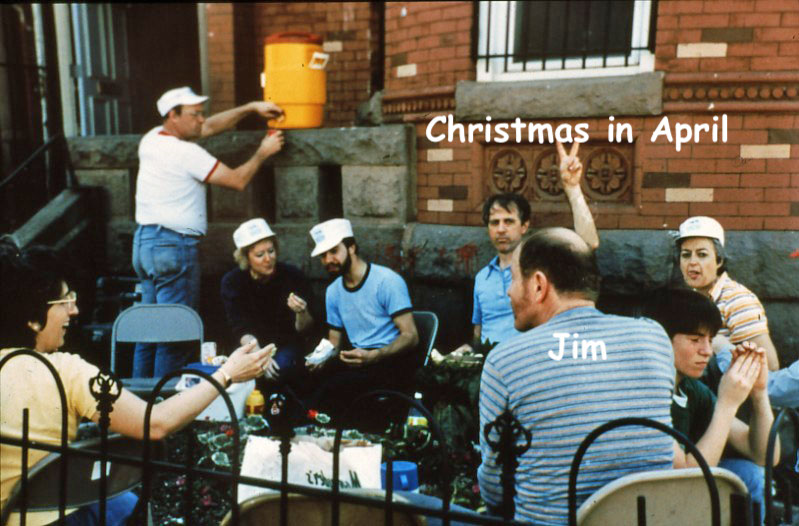 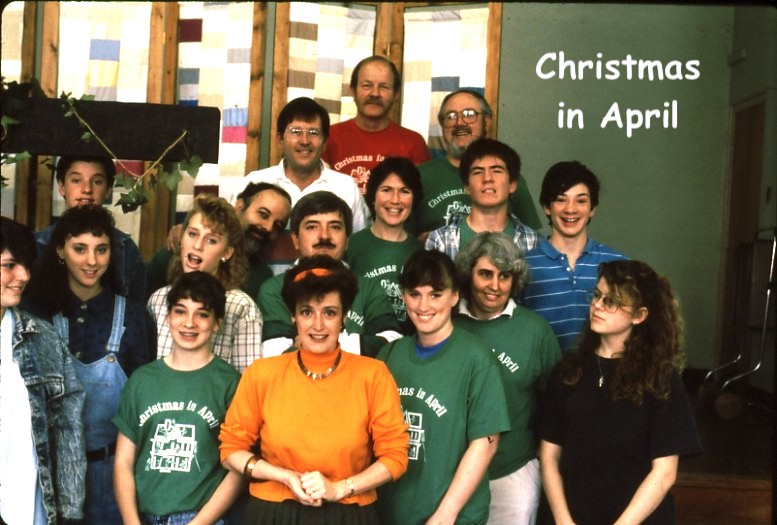 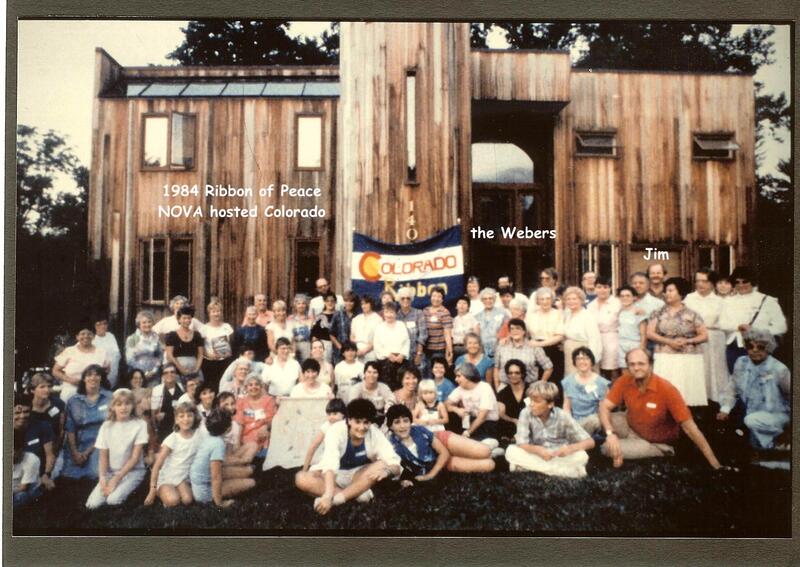 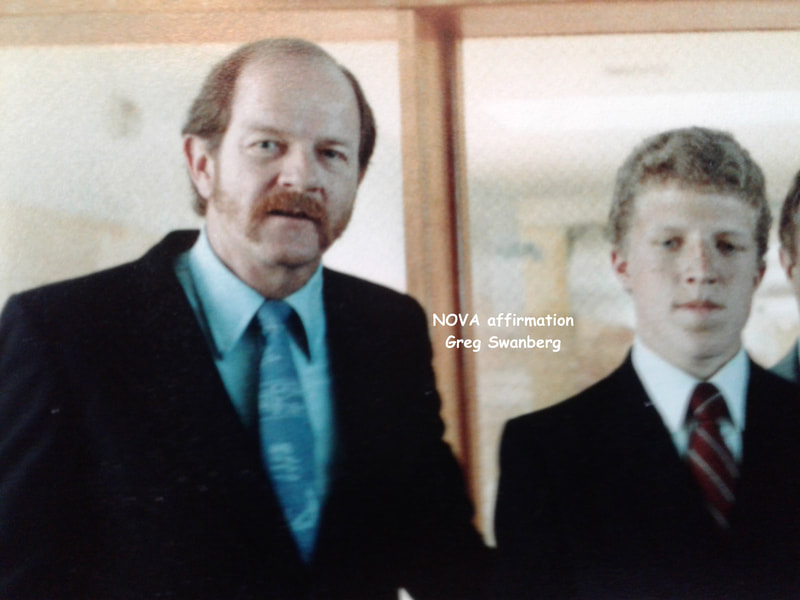 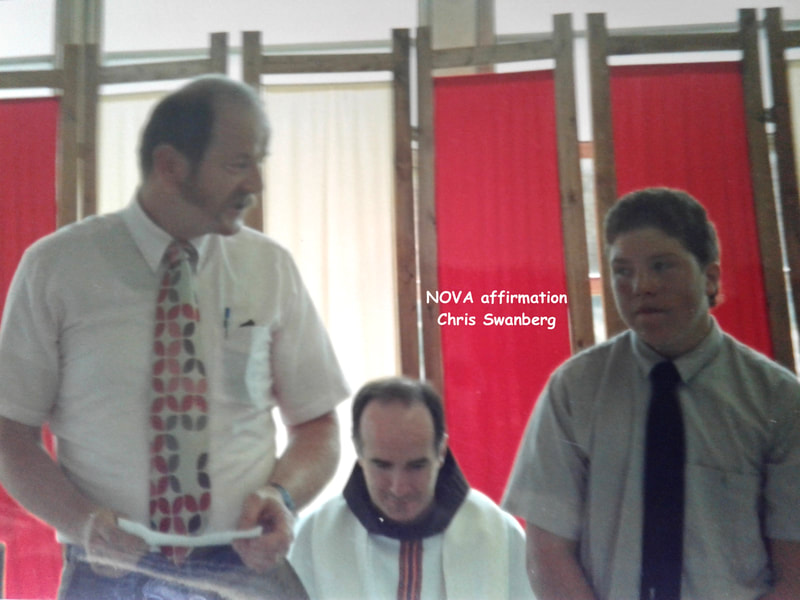 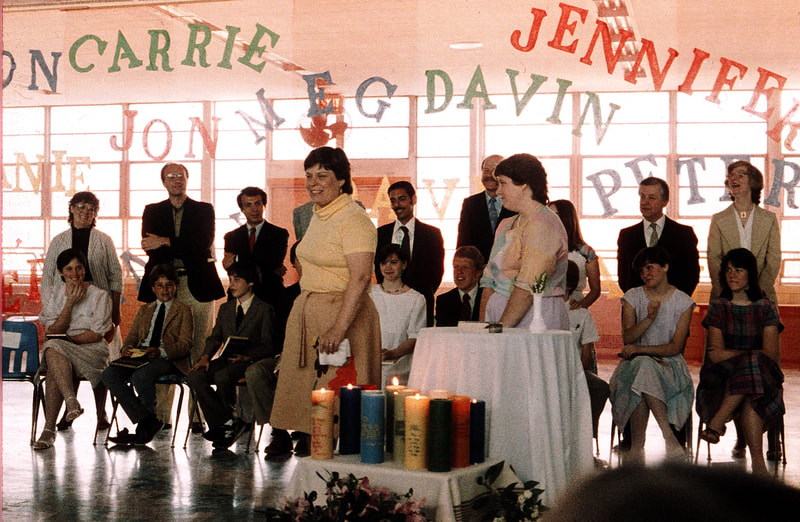 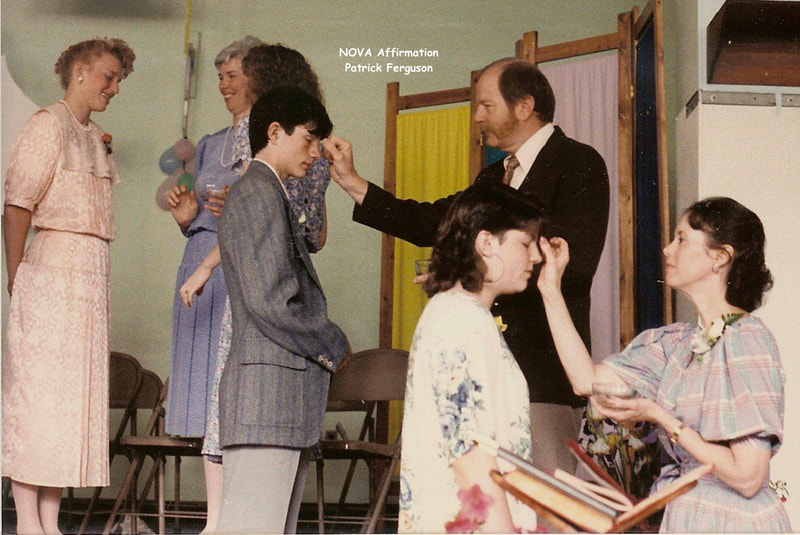 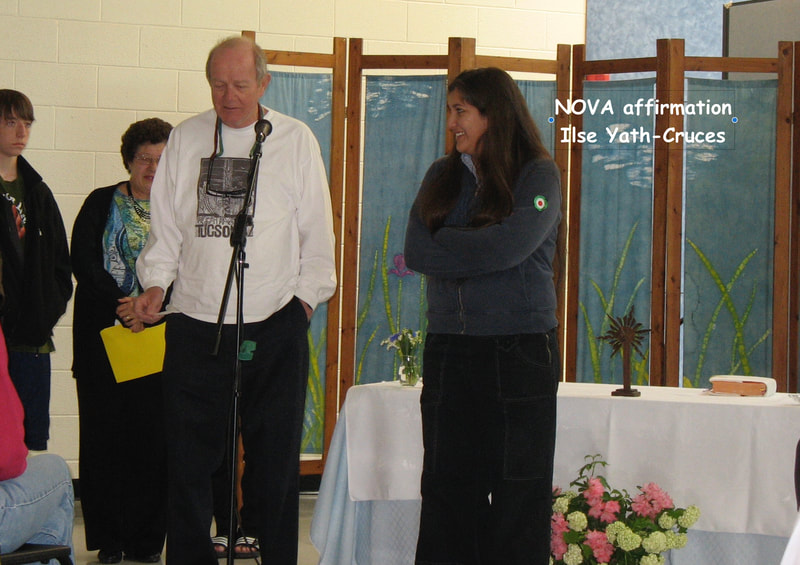 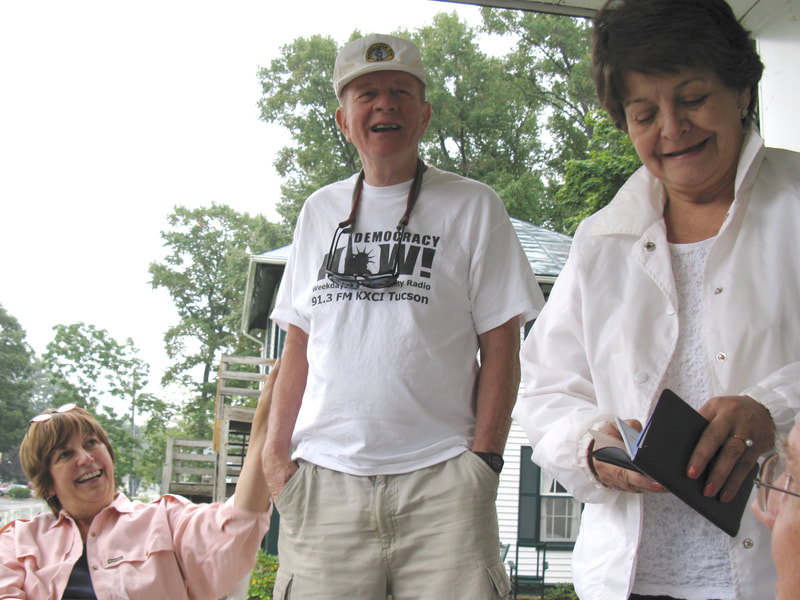 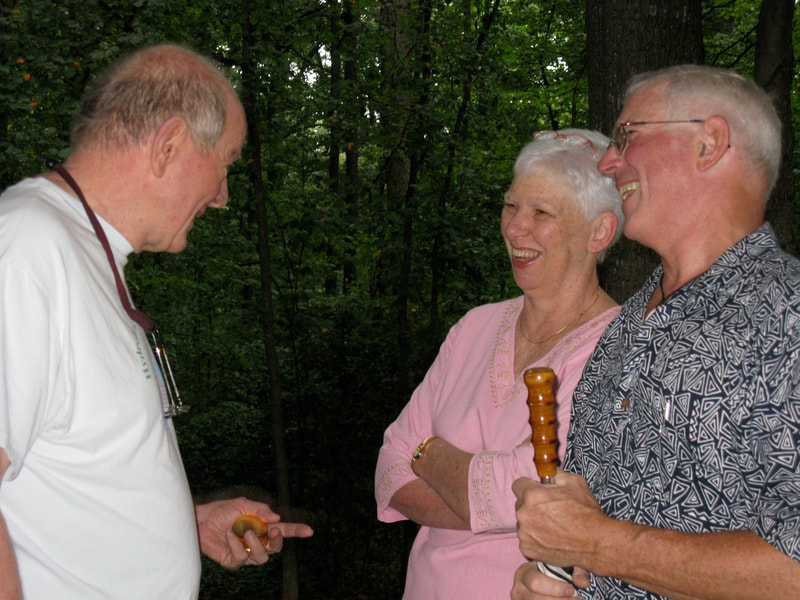 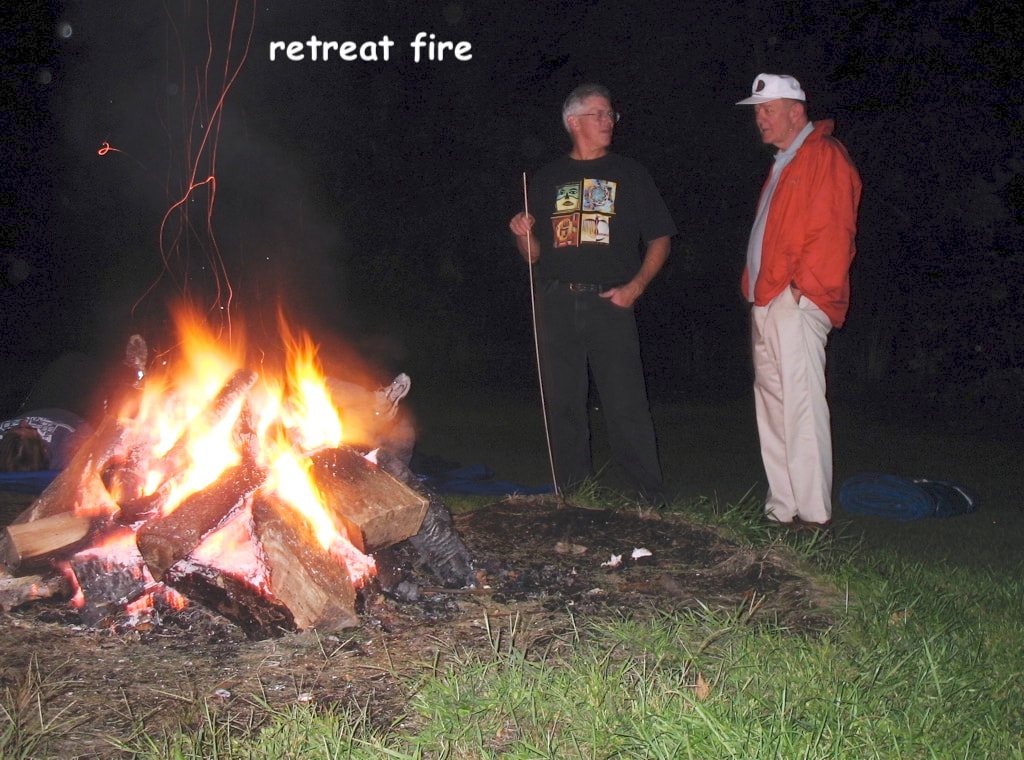 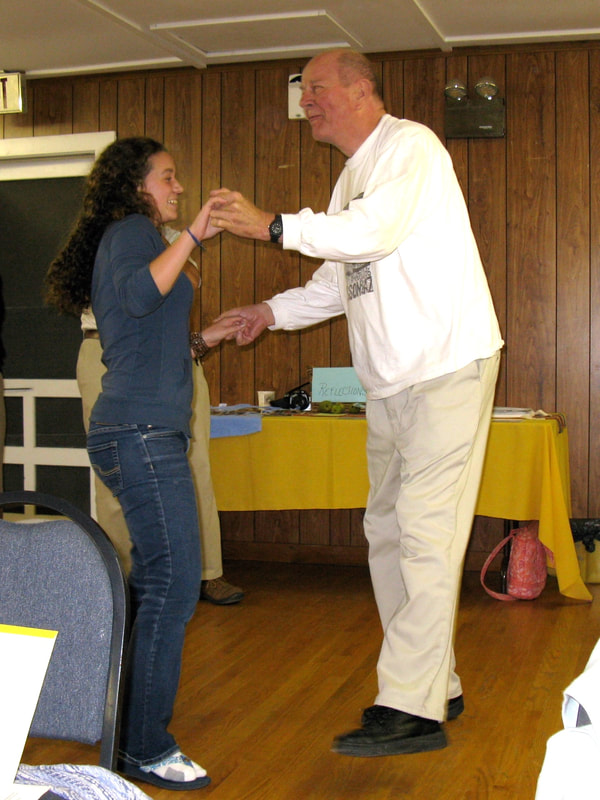 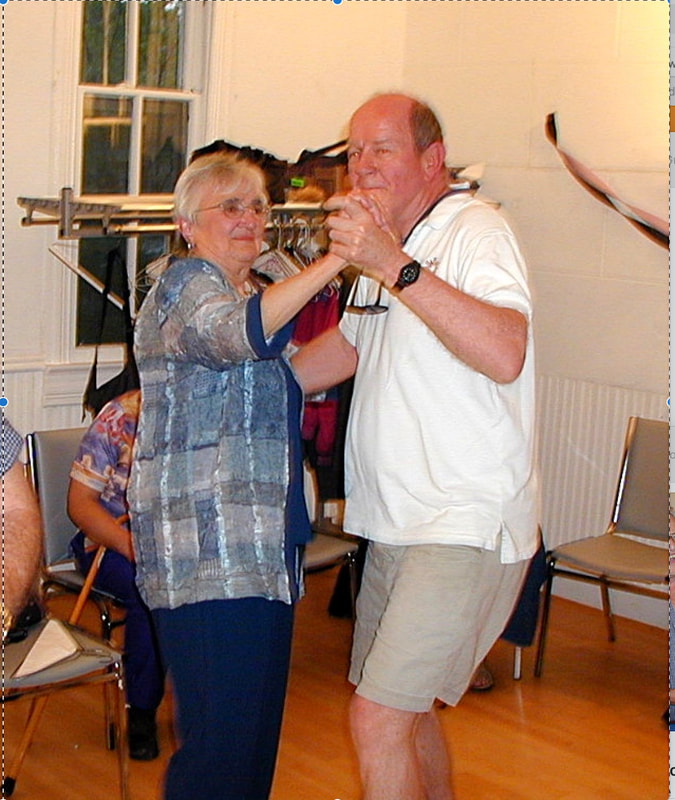 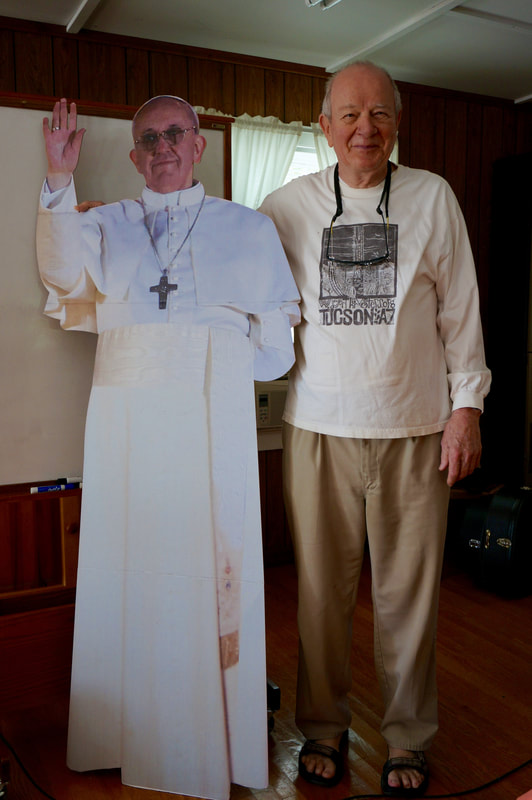 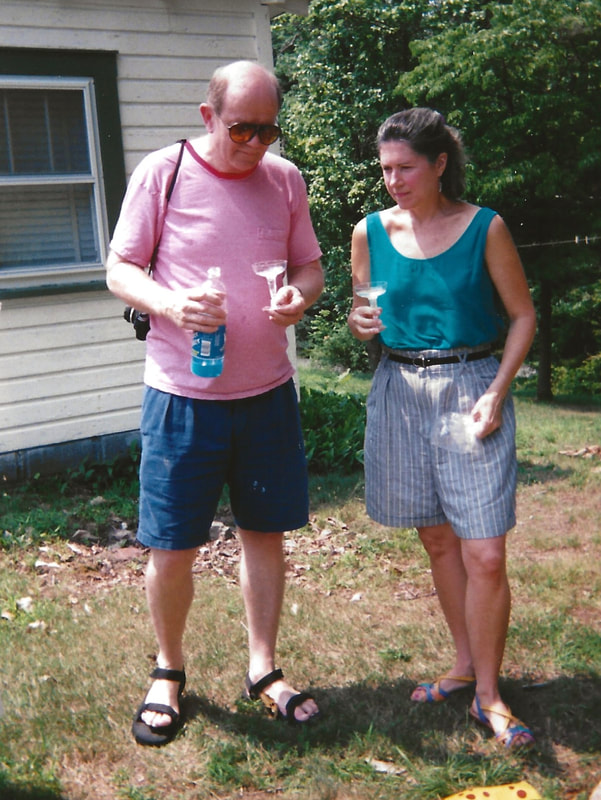 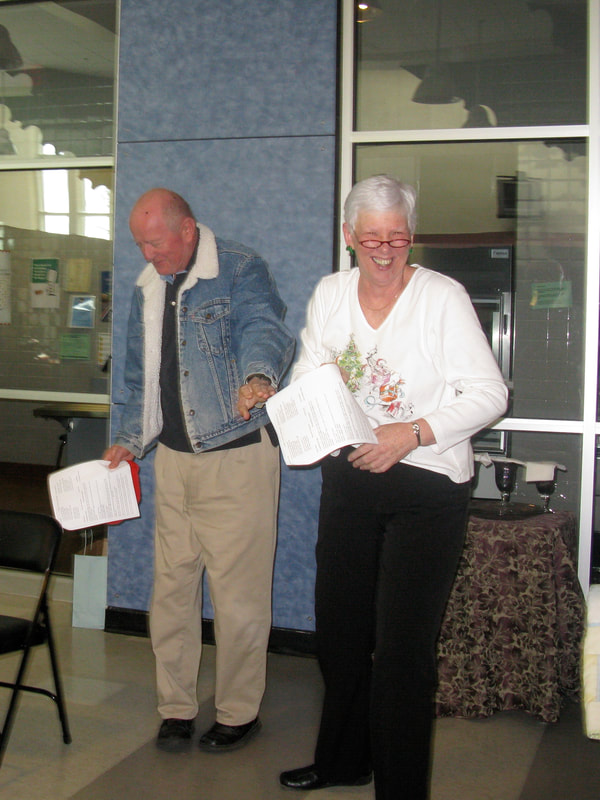 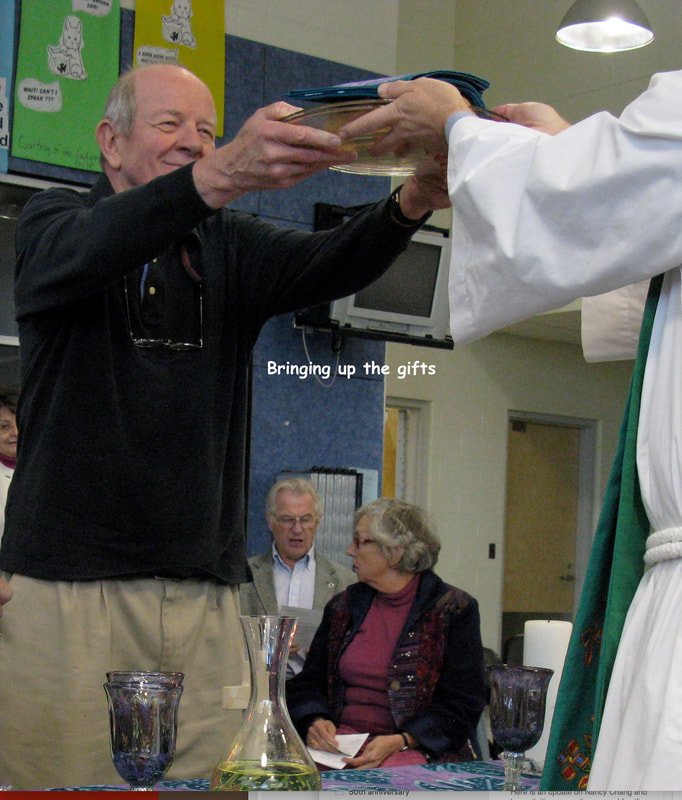 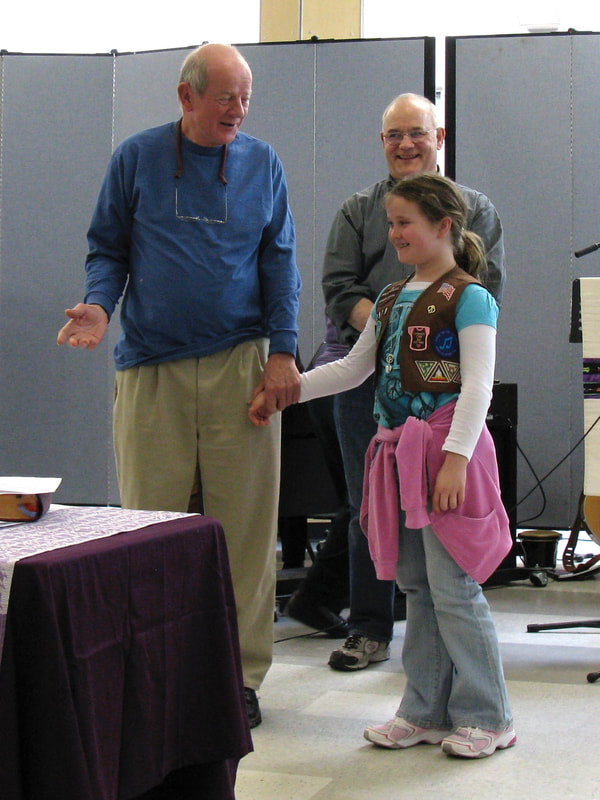 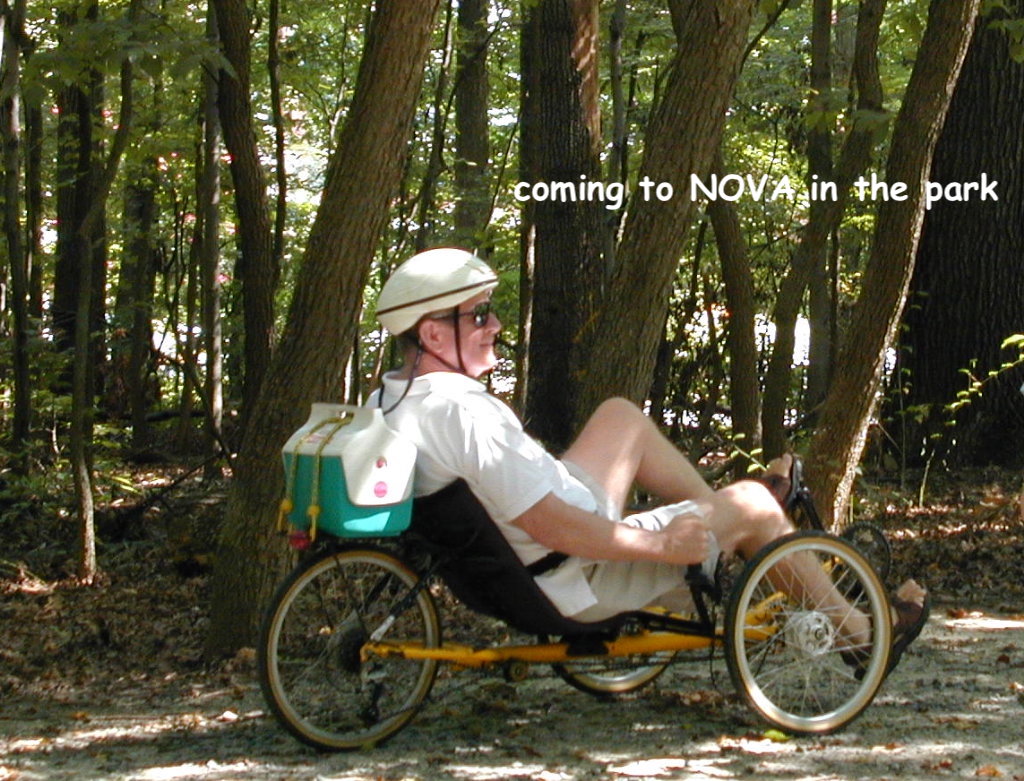 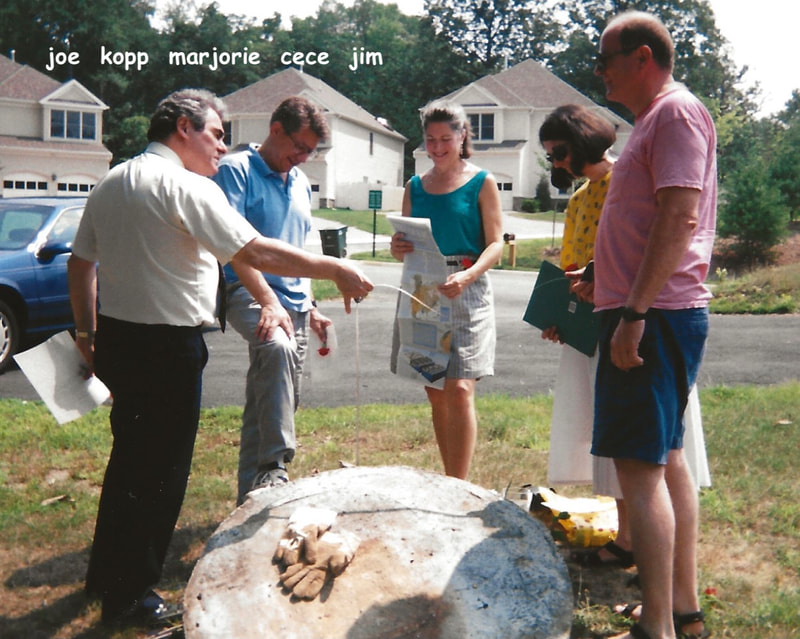 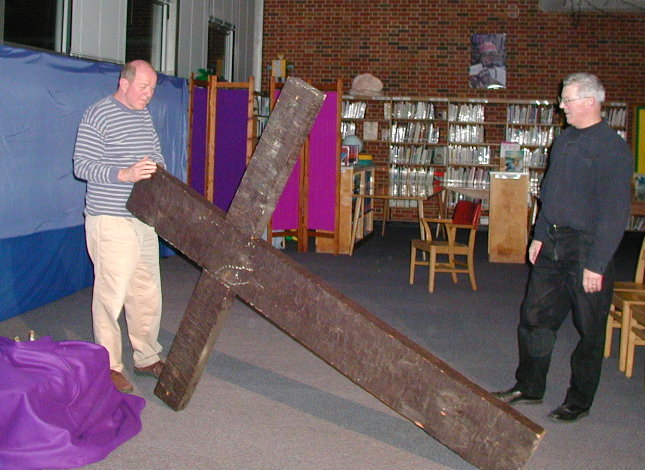 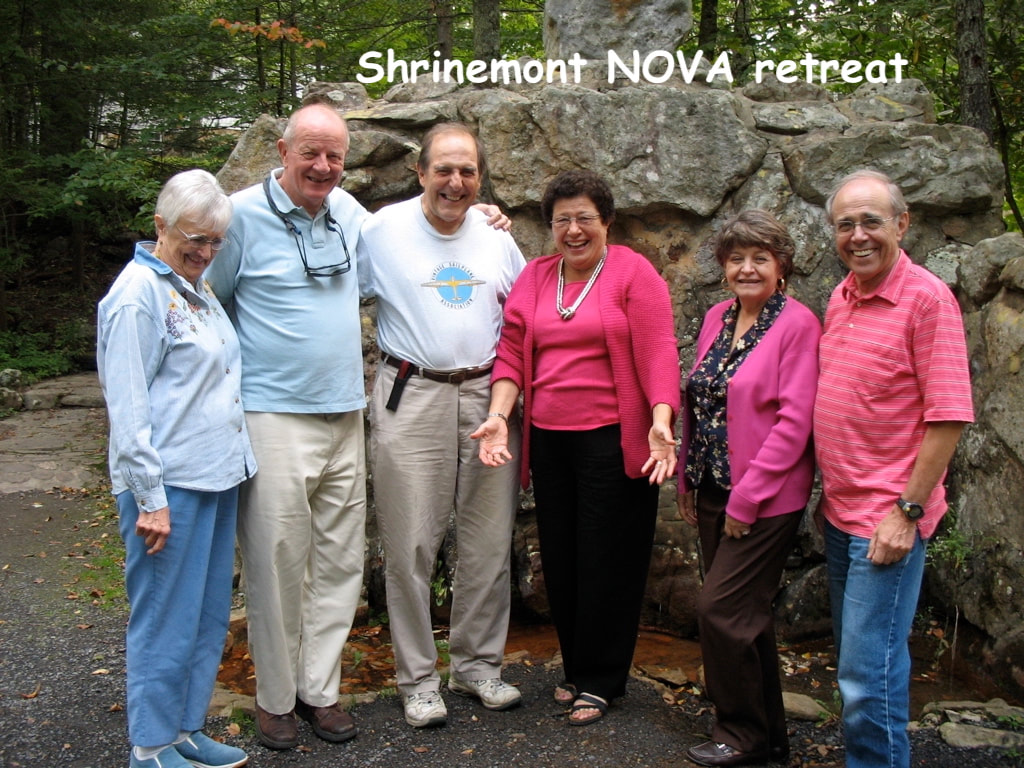 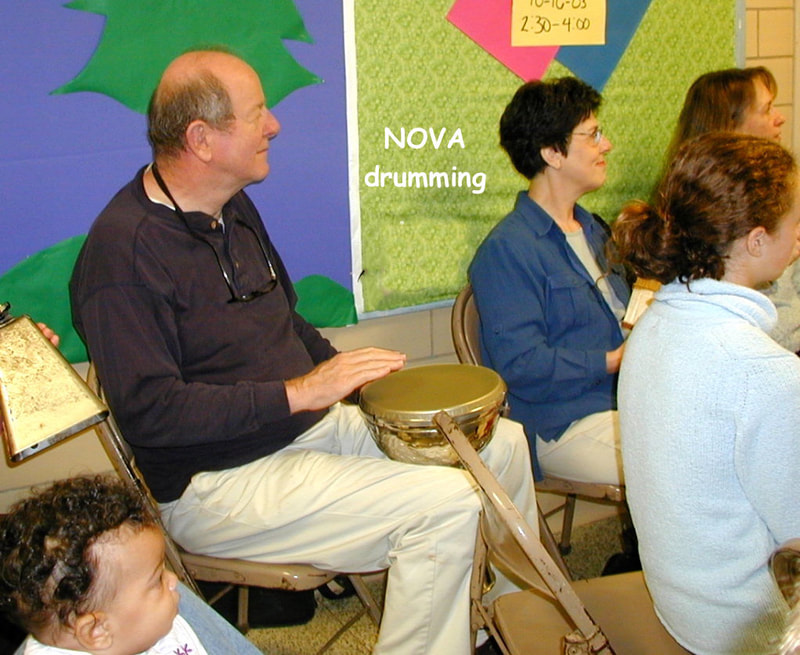