​NOVA’s annual project for this year 2015-2016 is Street Sense
Street Sense, based in Washington D.C. is committed to ending homelessness in the community. The newspaper is focused on homelessness and poverty - produced by and for the people served: the homeless and impoverished in our nation's capital. The vendors make their own money and achieve real opportunities to succeed. The mission of the organization is to provide economic opportunity to men and women who are homeless..using media that elevates voices and encourages debate on poverty and injustice.  Street Sense operates a full spectrum Media Center - producing content in print, film, theater, photogrphy, illustration, audio and interactive art.   The Street Sense newspaper is part of that spectrum.   NOVA will raise funds during this year and participate in activities with Street Sense.  NOVA joined the vendors for summer picnic. Hollertown blue grass band has for the 5th year offered to do a concert fundraiser.  NOVA donated warmth for the holiday party at Street Sense on December 16.
Brian Carome is the Executive Director of Street Sense and a NOVA member.  ​We are grateful for his bringing this project to our attention.

Cinema on the Street evening was a great success.
On April 1 NOVA held a benefit screening of 2 Street Sense films. Following the films there was a question and answer with 2 of the filmmakers.  Great films, audience, snacks, and interchange with the filmmakers. You can view 5 of the films on this website as well as trailers. Scroll to the bottom to find the 5 film links. 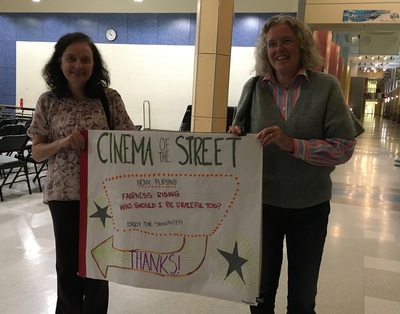 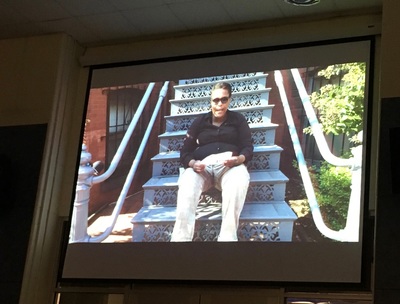 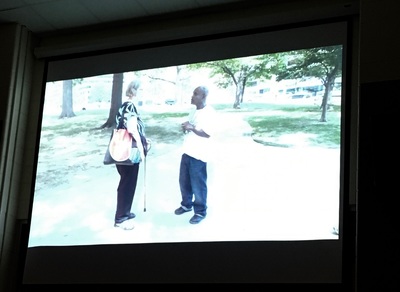 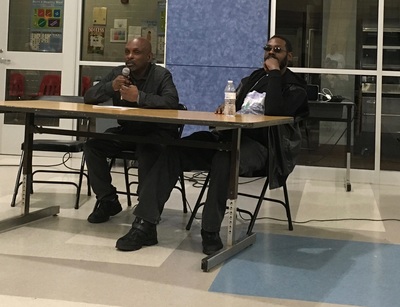 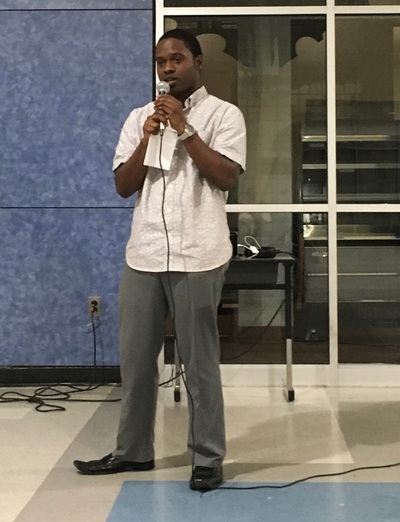